High School Musical is a story about two high school juniors from rival cliques. The protagonists are Troy Bolton,
a basketball team captain, and Gabriella Montez, a shy transfer student excelling in math and science. Together, they try out for the lead parts in their high school musical, and this causes division among all the school’s students. Despite other students’ attempts to thwart their dreams, Troy and Gabriella aim to resist peer pressure and rivalry and wish to inspire others along the way not to “stick to the status quo.” However, they have to battle high school diva Sharpay Evans and her twin brother Ryan. Sharpay and Ryan both seek to sabotage the friendship and romance between Troy and Gabriella and gain the leads in the school musical.

Upon its release on January 20, 2006, High School Musical became the most commercially successful Disney Channel Original Movie (DCOM) ever produced In the U.S., High School Musical generated 7.7 million viewers in its premiere broadcast, which is one of the highest the network has generated.

The Secondary students of Sekolah Victory Plus are going to perform it once again in our function hall, Amartha. Time, energy, collaborative hard work have been dedicated into the making of this musical. Preparing a musical also requires discipline, commitment and dedication from the students which in the end gives them a good practice of the real world.

Reserve your seat, collect your tickets at our Admissions office
for this one time unforgettable event of Sekolah Victory Plus.
Mark your calendar! Friday evening on 20th March 2020!
See you at the show! 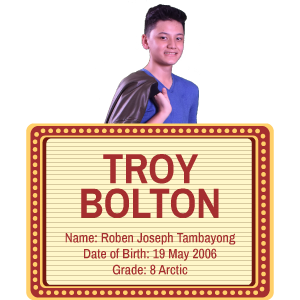 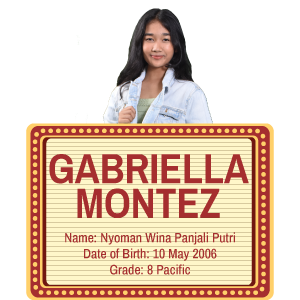 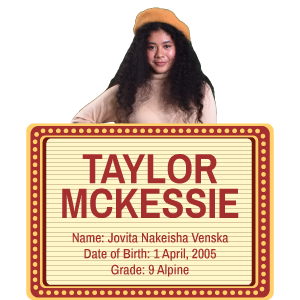 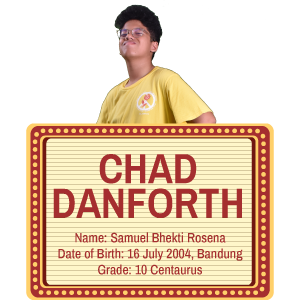 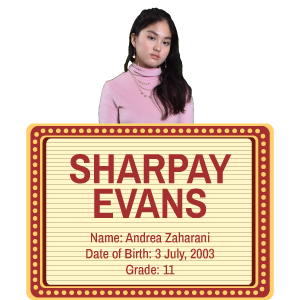